A full-spec temporary OB facility for Al Jazeera Sport’s Olympic coverage into the 19th floor of Dennison Point, a block of 1960s council flats, just outside the Olympic Park; a similar building to that which the BBC set up one of its main Olympic broadcast studios. Constructed at such a highly unusual location, the project met with some unique challenges: physical limitations, asbestos, structural floor loading, fire proofing, power and zero tolerance deadlines were just some of the issues that had to be overcome. 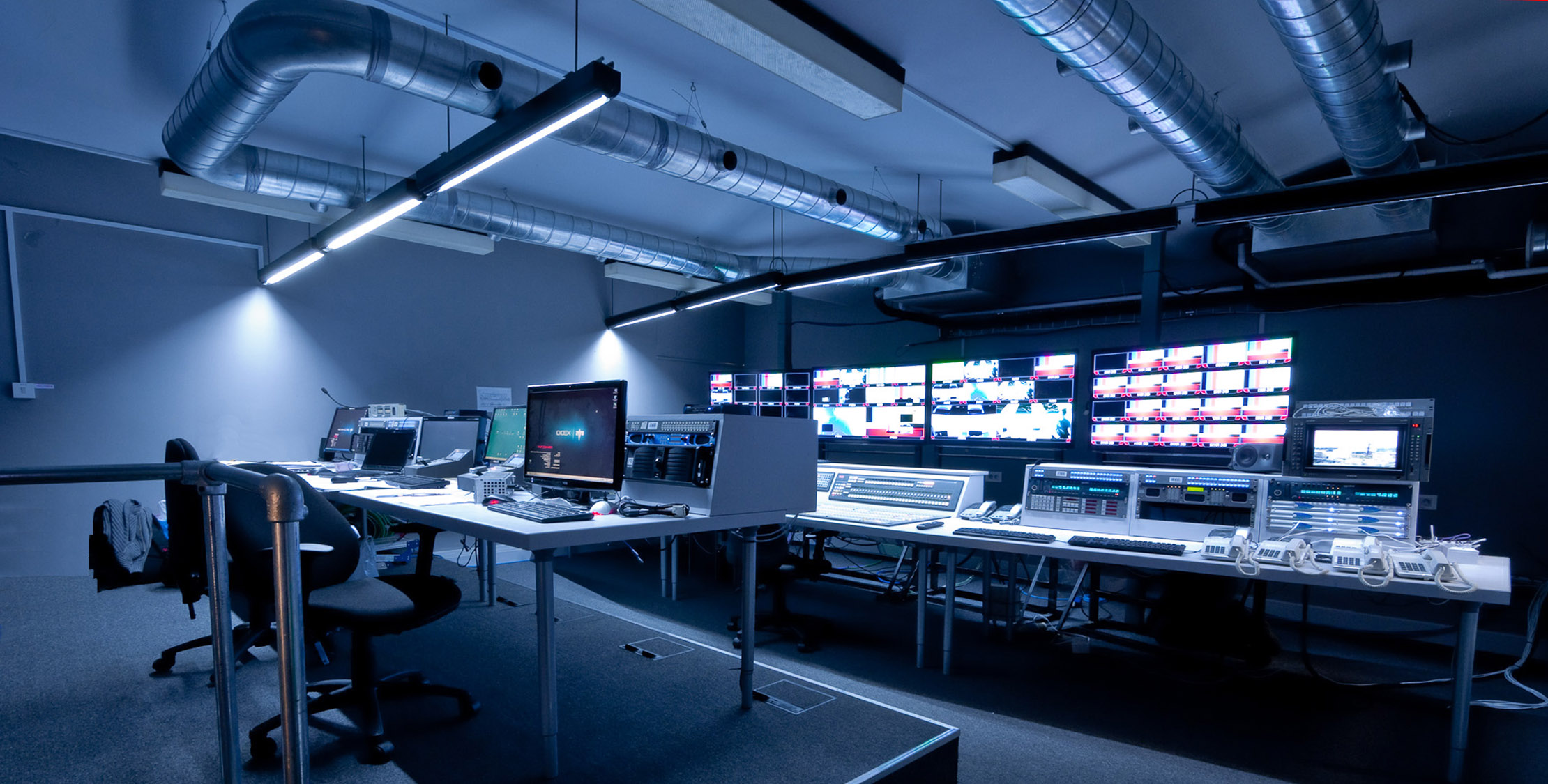